What Max Height Web Solutions Is All About

Our team designs and builds websites and manages digital marketing campaigns for people and organizations which are making a positive impact in the world.

We use a packaged system which includes a website, a blog, a social network, a webinar system, a video channel and an email list.

The intention is to create the perfect presentation of your offer, drive the perfect prospects to that offer and convert them into delighted customers!

If you've ever thought... 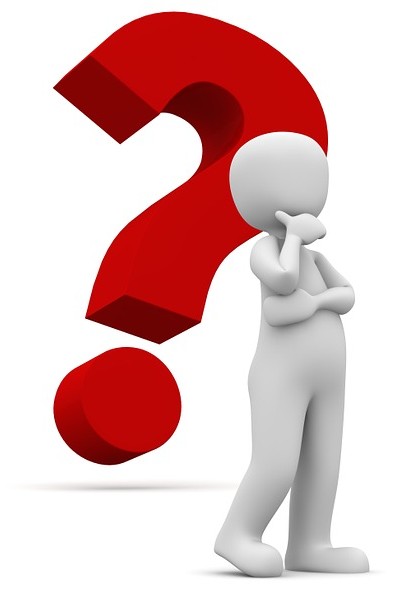 ...then you're in the right place!

Congratulations! It's only taken ME over 15 years to figure it all out!

And you've just FOUND IT!

What To Expect From Our Emails

Does anyone REALLY want more email?!

OK, we're all on the same page with THAT. However...

There really is no better way than through email.

So, here is my commitment to you if you choose to to subscribe to my email list (and if you're on this page, you probably should): 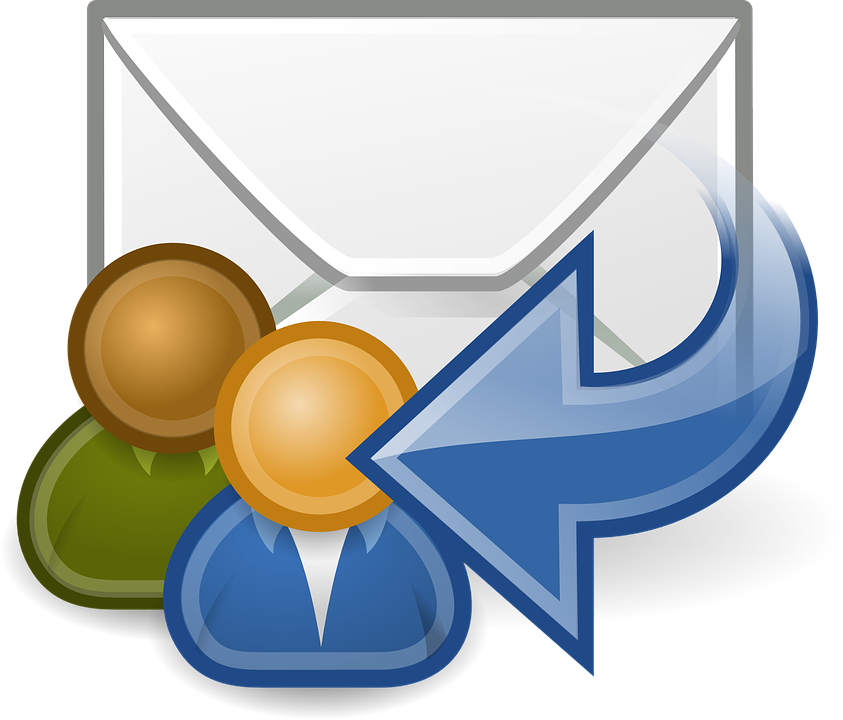 What will the emails contain?

So now that you know, you wanna? 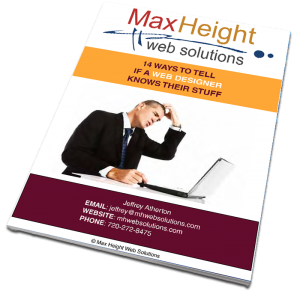 Join and receive this FREE ebook as my ﻿gift to you.

"14 Ways To Tell If A
Web Designer Knows Their Stuff" 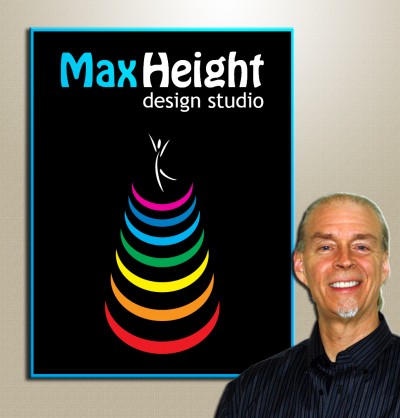 By 2012 the "design studio" part of the business name didn't communicate how the business had evolved and what it had become. This was also the time when businesses needed more than just a website and we were offering a full menu of "web solutions" for people and businesses wanting to grow and expand their online presence. It was time to re-brand. Max Height Design Studio became Max Height Web Solutions.

Flash forward to early 2016. By now we had a clear understanding of what was involved in creating and growing web presence. Jeffrey's connection and work with Circles of Light Ministries had brought him much referral business in the spiritual new thought and transformational leadership space.

Jeffrey understood marketing well enough to know that a business must identify it's "niche" or focus. You can't sell to EVERYONE. It's inefficient and a huge waste of money, energy and resources. A lesson we learned the hard way.

Jeffrey had been struggling with identifying his niche for several years, when all along the answer was obvious. While he was trying to find the most "profitable" niche for his business, the PERFECT niche for him was staring at him through is own website portfolio!

85% of the businesses for which he had built websites, had one thing in common: They were all Spiritually centered with a focus on the transformational, new thought arena. 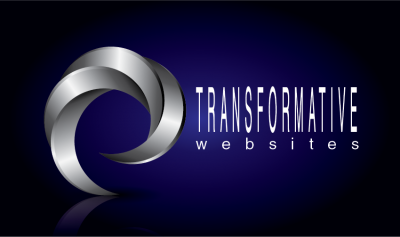 The new mission:
Building web presence for Spiritually minded people and organizations which are making a positive impact in the world and contributing to raising the consciousness of humanity. We use a packaged system which includes a website, a blog, a social network, a webinar system, a video channel and an email list. We keep all web related and digital marketing elements in one place and coordinated by one central authority with a set of predefined goals and objectives, to which our clients have full access.

If you would like, you can visit TRANSFORMATIVE WEB SOLUTIONS. 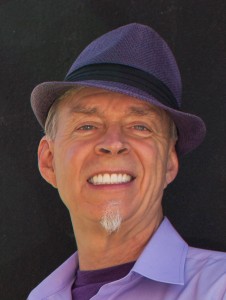 Believe it or not I didn't start my adult career as a web developer!

There WAS no web back then!

I graduated college with a degree in Music Education and promptly started my career as a public school music and drama teacher.

But, what I secretly wanted to be was a professional ACTOR!

Through the 80's (yes, that long ago) I taught school during the day and performed with the local community theater at night.

In 1985 I added church music director to my list of duties.

4 years of 18 hour days had taken it's toll. I made a radical (at least for my friends and family) decision. I quit teaching, quit my church job, auditioned and was cast in my first professional theater gig. A 5 month tour around the U.S. performing shows for elementary, middle and high schools.

I spent the next 10 years traveling from regional theater, to national and international tours, to summer stock. In between acting gigs I waited tables and bar-tended in New York City. Which is where I met my wife-to-be in 1996.

During my entire adult life, I had been an avid computer hobbyist. Starting in 1982 with the home computer "toy", the Commodore Vic 20.

In 1997, just for fun, I created my first website in HTML. It was a horrible website by ANY standard, and a complete BLAST for me. I was hooked!

Now married with children and living in Denver CO, I was still professionally acting as well as teaching private vocal and acting students in my home studio. One of actor friends was starting up a new theater company and asked if I could make one of these new things called a website for him. I agreed to do it and told him he would have to pay me $100 (stop laughing).

A new side business was born! Max Height Design Studio.

That was the year 2000. I'll refer you to the "rest of the story" (apologies to Paul Harvey) above under OUR HISTORY.

Please log in again. The login page will open in a new tab. After logging in you can close it and return to this page.